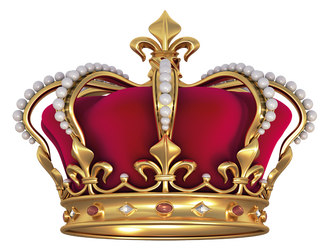 ​With a stunning 83% chance of an above-average
season, Central Hokkaido wins the El Niño wars!

With a stunning 83% chance of outperforming an average year, the Central Hokkaio region (which encompasses such areas as Kamui Ski Links and Furano) comes in first place for a very likely big snow dump this winter! Hooray for them! 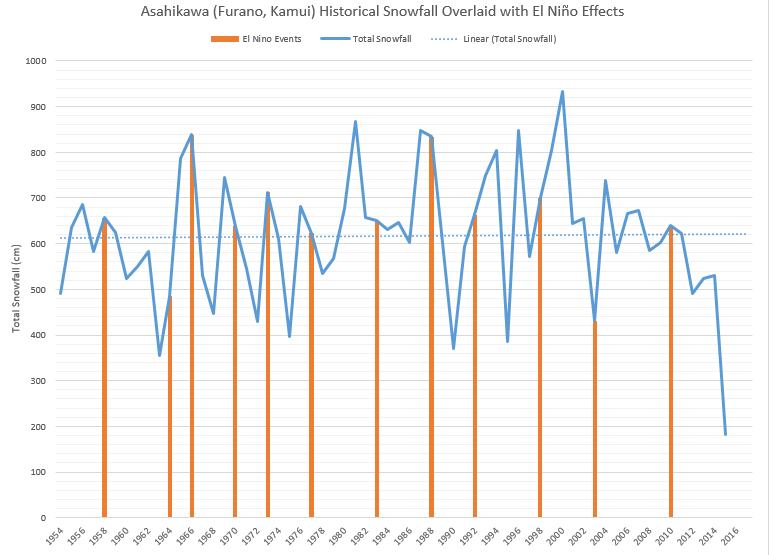 
The blue line in the chart below denotes how much snow fall was recorded by the Japan Meteorological Agency (JMA) for the time span of 1953 to 2014 (years located on the X-axis). The intersecting orange bars indicate El Niño years recorded by JMA for Japan.


How does central Hokkaido compare to other regions in Japan?

The first thing you should note about this chart is that the Japan Meteorological Agency (JMA) doesn't have a weather station closer to Furano than Asahikawa (from what this investigator could figure out). While Asahiwaka is relatively close, it does get significantly less snow than Furano. However, given that they're in the same region and prone to the same general weather influences, the data for Asahikawa should reflect the overall conditions and trends of Furano and other central Hokkaido ski resorts.
Home