What effect will La Niña have on the ski season in Japan?

You've asked the magic question everyone's trying to find out. The Japan Meteorological Agency (JMA) has declared a La Niña cycle "likely" for the 16/17 winter season. What will this mean for your ski trip?  We've gotten this question a lot--so much that we've decided to dedicate an entire page to figuring it out. 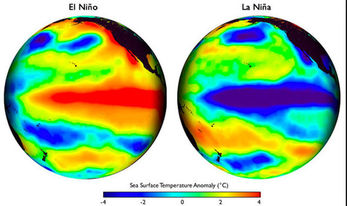 To get an idea of what this means for Japan Powder, we've taken a look at over 50 years of data provided by the JMA and cross-referenced it by La Niña cycles. The results are variable and sometimes surprising, causing laughter, cheering and sometimes tears.

​Check out the data, the numbers and the conclusions for each ski region below!

A few things to remember when looking at this data:
Home