What effect will El Niño have on the ski season in Japan? 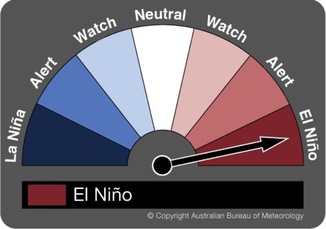 Whelp, you've asked the magic question everyone's trying to find out! The Japan Meteorological Agency (JMA) has declared an El Niño cycle for the 15/16 season so what will this mean for your ski trip?  We've gotten this question a lot--so much that we've decided to dedicate an entire page to figuring it out.

To get an idea of what this means for Japan Powder (aka Japow), we've taken a look at over 50 years of data provided by the JMA and cross-referenced it by El Niño cycles. The results are variable and sometimes surprising, causing laughter, snow-lust and sometimes tears.

Central Hokkaido wins the El Niño wars!
​
With a stunning 83% likelihood of above-average snowfall during El Niño cycles, central Hokkaido is definitely the place to be for the 15/16 season!

Check out the data, the numbers and the conclusions for each ski region below!

A few things to remember when looking at this data:
Home