How to Kill Time in Sapporo's Chitose Airport

Whether your flight is cancelled, delayed or you have some time to kill before or after your flight, Sapporo's Chitose Airport (CTS) is an amazing labyrinth of souvenir stores, shops, high quality restaurants, and yes; even a theater, hot springs, museum (of sorts) and kids play-place. It's just as much a department store as it is an airport--so much so that locals from Sapporo will take the train out to the airport to shop.

The downside? When we said "labyrinth" we weren't kidding. It's easy to get turned around in CTS or assume its just another boring airport. That's why we've put together an opinionated introduction to Chitose Airport--the gateway to Japan's best skiing.

Yes, Chitose Airport does have free Wi-Fi that works 90% of the time. Unlike Starbucks and other free WiFi networks, it doesn't make you sign up for any account first. Arrive in CTS, click through the English terms of agreement, and you're done. The SSID is "NewChitose_Airport_Free_Wi-Fi"

The gold medal winner by OtokoYama
Hokkaido is famous for the quality of its Sake (Nihon-Shu). It is a crime to visit Hokkaido and not come back with at least one bottle of good sake. Even if you don't enjoy Sake normally, you might be surprised at the flavors you'll experience out of a good brew. Hokkaido has extremely good Sake because the water in this pristine region is extremely pure. Pure water = excellent Sake. So where can you taste some in Sapporo's Chitose Airport?


There are two main brewers of Sake which you should choose from. Otokoyama Sake and Takasago Sake. Distinctions between the two are:

Location: the Sake shop is located in the Domestic Terminal 2nd Floor across from Departure Gate B. See the map below for specifics. 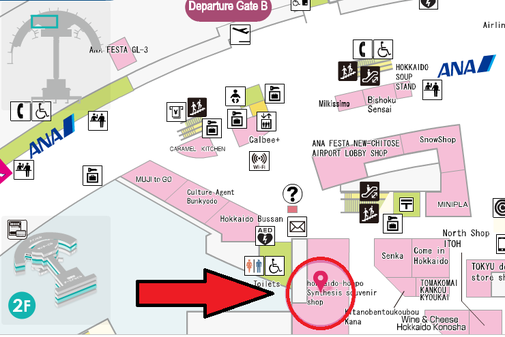 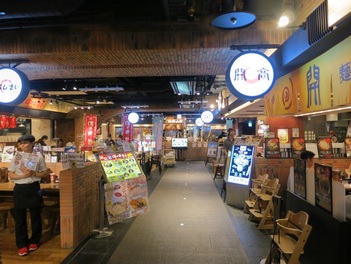 Ramen Alley, Sapporo Chitose Airport
Much like Sake, it is also a crime to visit Hokkaido and not have at least one bowl of its famously delicious Ramen. Within Japan, Hokkaido has some of the most famous Ramen in the entire country--specifically in the cities of Sapporo and Asahikawa. And the Ramen in Chitose Airport isn't second rate. On the contrary, if you find the Ramen Alley, you'll probably see dozens of Japanese lined up around the corner to get in on some of the action.

Chitose's Ramen Alley consists of eight separate Ramen Restaurants that range in offerings, fame and price. Walking down the alley you'll be solicited by shop keepers attempting to sell you on their restaurant. The Ebi Soba Ramen joint right at the entrance is usually the one with the biggest line. It specializes in an unusual Shrimp based broth. At the end of the isle is Shirakaba Ramen which is also fantastic, though without the line.

They do have English menu's. Credit cards are accepted at most of them but verify before you sit down if you don't have any cash.

Location: Domestic Terminal, 3rd Floor in the direction of Starbucks. See map below for specifics. 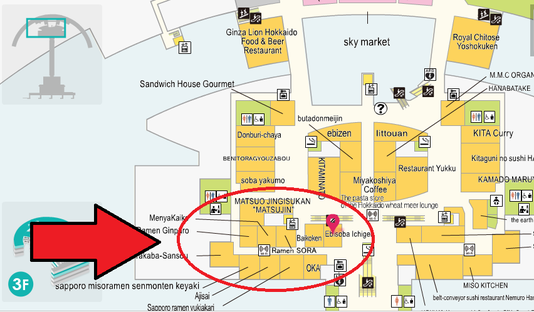 Some of Japan's most famous Ramen, here.

The Onsen Hot Springs (and Hotel) 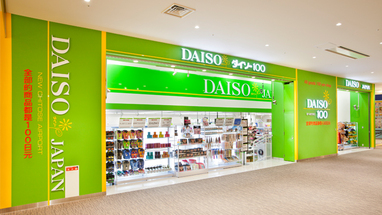 Also of note on the 4th floor is the ¥100 store where (unsurprisingly perhaps) everything in the store is ¥100. Unlike dollar stores in the US, ¥100 stores are classy and respectable institutions which have lots of fun Japanese souvenir material. Be sure to stop by here to pick up some goods for friends who you're on the fence about buying a souvenir for, coworkers, or kids.

Unless your planning on staying in an all inclusive resort or spending your time exclusively in Hirafu, you're going to need cash for your ski trip. Like many things in Japan, this isn't so straight forward. Non-Japanese cards can only be used at Seven Eleven or Japan Post ATM's. While the Sapporo Chitose Airport doesn't have a Seven Eleven convenience store, it does have a Seven Eleven ATM.

It's located on the 2nd floor departures area across from the JAL Check-in. It's circled in the map below. 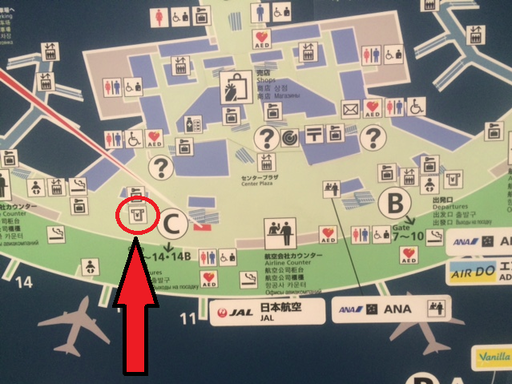 The only ATM that accepts foreign cards
Home